Do subgroups of people with schizophrenia respond differently to antipsychotics? 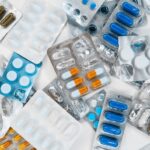 Schizophrenia is an umbrella disease that covers several overlapping subtypes. We currently manage this in the clinic with a ‘trial and error’ approach until an acceptable treatment is found as no consistently useful biomarkers have been identified.

A recent systematic review led by Stephen Leucht aimed to quantify the efficacy of different antipsychotics in the following subgroups, compared to the general population of schizophrenia patients: 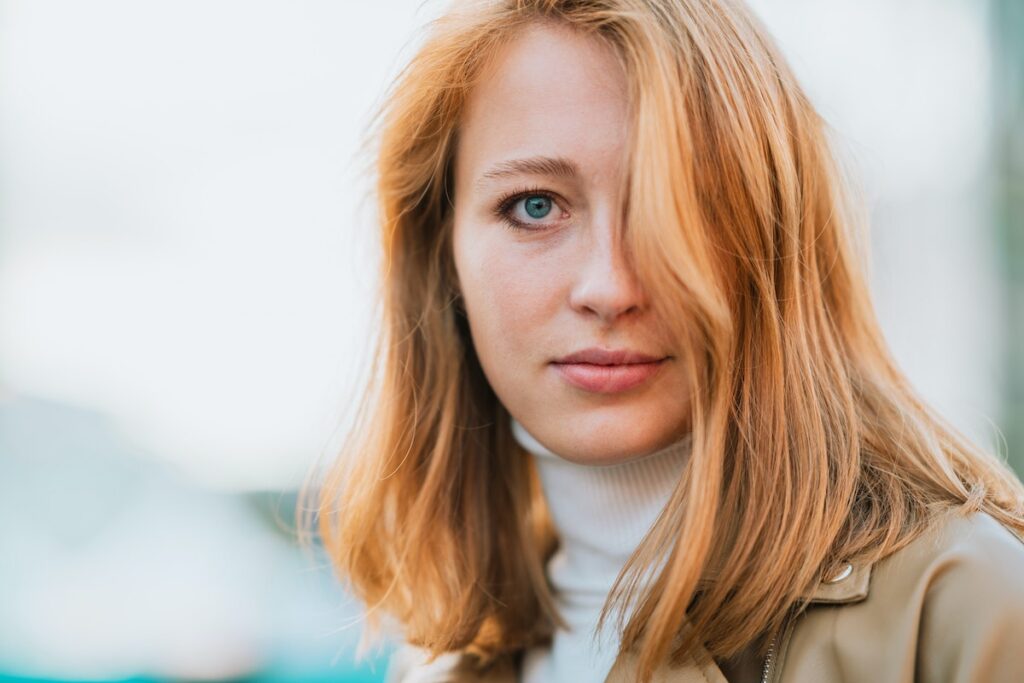 Schizophrenia is an umbrella diagnosis that includes different subtypes. Does the efficacy of available antipsychotics differ between subgroups of patients?

Pairwise meta-analysis and subgroup tests of RCTs were used by the authors. No exclusion criteria based on age, sex, race or diagnosis were used.

The general schizophrenia population was composed of patients who do not belong to a specific subgroup and are usually included in registrational studies, usually adults with chronic schizophrenia aged 18 to 65 years with an acute form of positive symptoms.

The primary outcome was change in overall symptoms of schizophrenia, as measured by rating scales.

The authors’ comprehensive search identified 537 RCTs that included 76,382 participants, of whom 34.9% were female and the mean age was 37.3 years (mean, range 7.9 to 80.2). The studies spanned regions including Africa, Australia, the Middle East and Asia, but most (64%) were located in Europe and North America. Study Breakdown:

Of the 507 random-effects subgroup tests performed, 46 (9%) showed an important distinction (p<0 05) between subgroups, but there was no clear indication of which drug should be used in which subgroup.

Overall, results where findings in the general population may not apply to subgroups include: 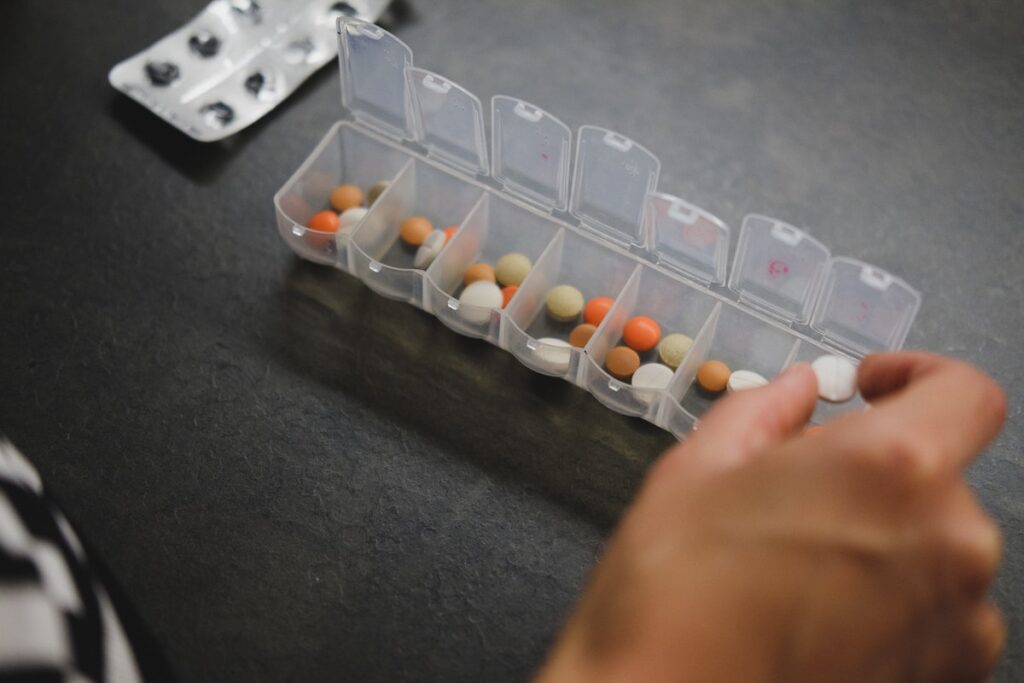 The study found that the effects of antipsychotic drugs in the different subgroups were generally similar to those in the general schizophrenia population.

The effects of antipsychotics in different patient subgroups were generally similar to those in the general population of patients with schizophrenia, but few studies compared the contribution of subgroups, particularly in terms of side-effects. If the evidence for treatment in a given subgroup is small, guideline makers and clinicians should consider using the results in a study cohort better suited to the general population of patients with schizophrenia. 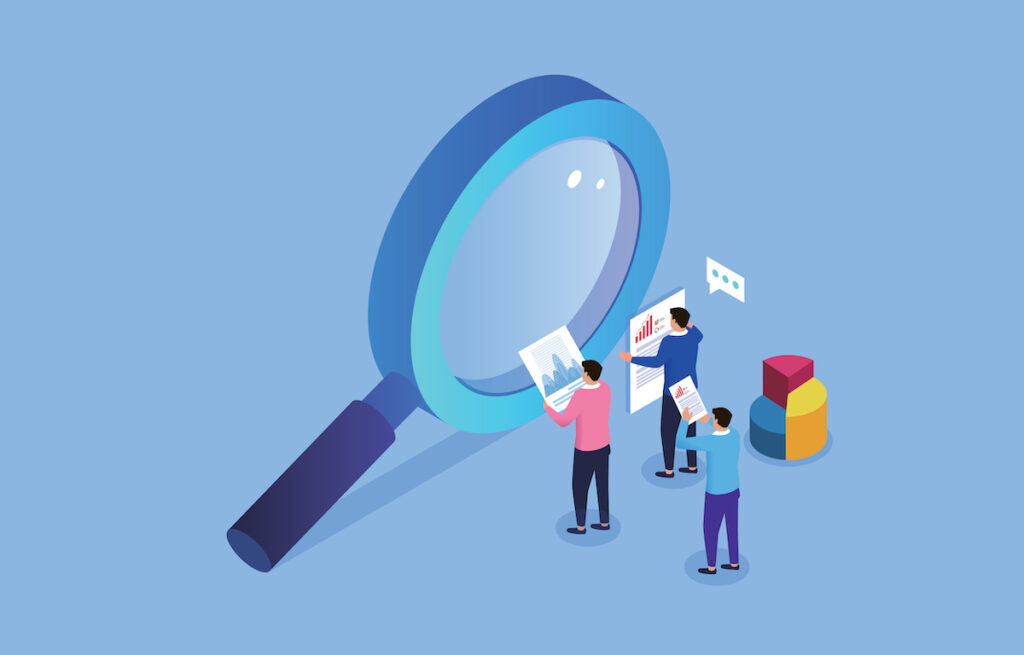 Policy-makers and clinicians should consider applying the findings to subgroups of people with schizophrenia that have been better studied in research.

The primary strength of this paper is its sheer size; This includes more than 76,000 patients and almost all available antipsychotics. Furthermore, the focus on important subgroups (eg, children, adolescents and older patients) that are often neglected is an exceptional feature of this research.

As the authors say, their research is limited by heterogeneity within each subgroup (for example, the definition of ‘treatment resistance’ varied by study). Furthermore, the study did not find consistent patterns across drugs or subgroups; Most notably for clozapine, which would be expected to be consistently better than other antipsychotics.

Furthermore, the authors use the general schizophrenia population as the basic comparator and treat it as a majority subgroup. However, it may be composed of even more subgroups, some of which are presented in this study. This can dilute the findings and make them less robust. Results were focused on finding up to 3 months – while this is widely accepted in the literature, its clinical utility is limited. Long-term data would be far more useful for clinical decision making. 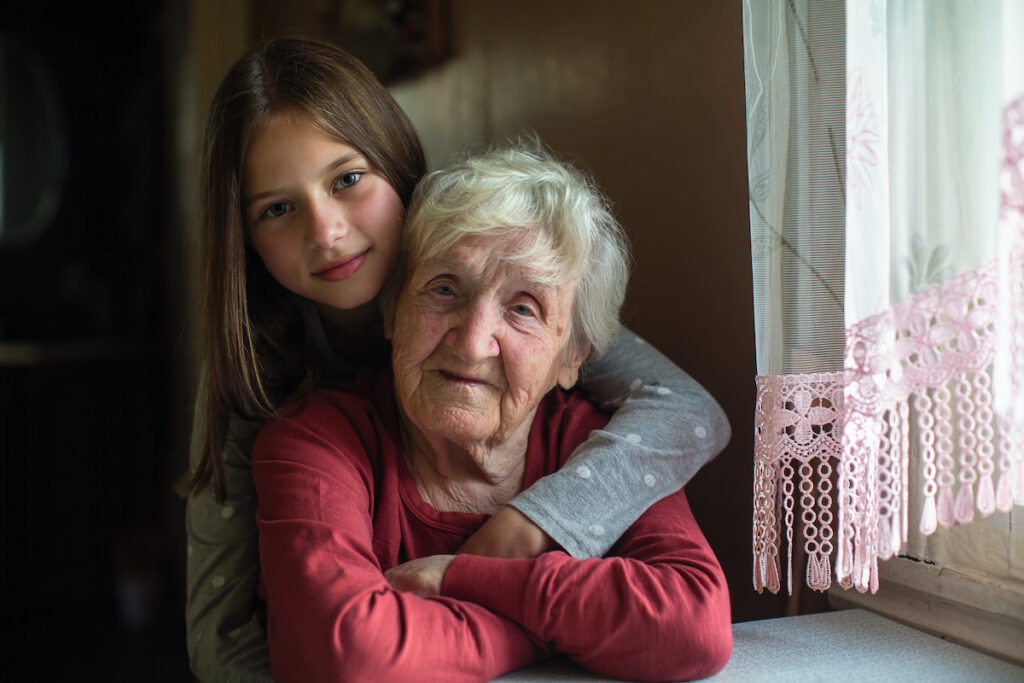 This systematic review highlights important subgroups of people with schizophrenia that are often neglected, including children, adolescents and older patients.

The authors present an interesting study that attempts to support clinical decision making in important patient subgroups. Overall, they show that the data do not support an individualized treatment approach, where treatment is matched to patient subtype. Pharmacologically, this may be because the drugs have global effects on different receptor types and subtypes, undermining any apparent effect on the defined subtype of the disease.

Personally, I am of the view that the foundation of the study presents inherent challenges to this approach. As previously stated, schizophrenia may be a collection of diseases, an umbrella term for what has been described at the genetic level by Arnedo et al. (2015), and the proteomic level by Guest et al. (2013). Therefore, collecting data based on direct symptoms does not consider biological differences between patient subtypes, and may not have the potential to show the differences we would like to see. 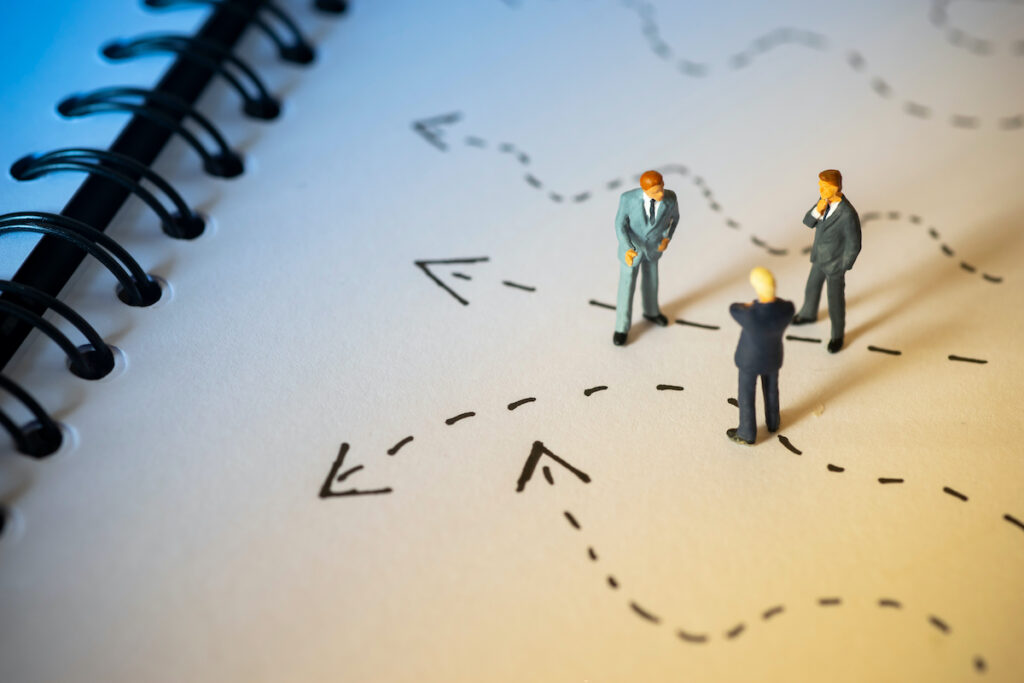 Although attempting to support clinical decision making in the treatment of different groups of people with schizophrenia, it does not advocate an individualized pharmacological approach.

What is the cause of high cholesterol? experts tell