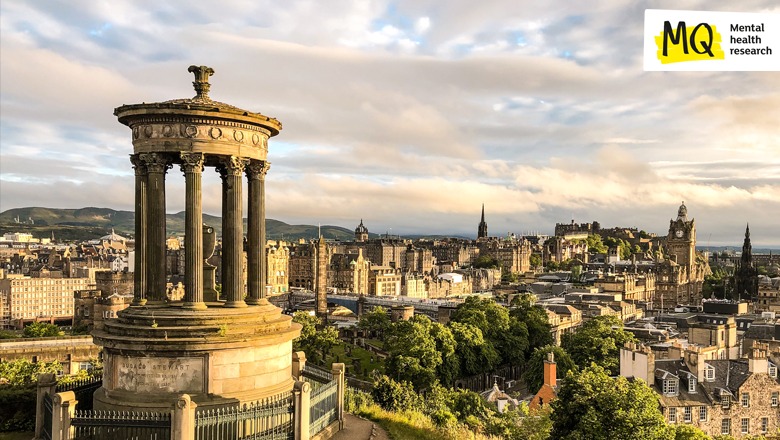 Every adult and young person in Scotland is being invited to join a major study that will help shape the country’s health care.

Volunteers in the Generation Scotland study will be asked to answer questions about their medical history and lifestyle, provide a saliva sample for genetic analysis, and share their medical records to follow their health over time. Allow

Experts say the study will help scientists investigate the causes of the disease, understand the nation’s healthcare priorities, and inform future medical treatments and health policies.

In particular, the study’s organizers are encouraging whole families – from teenagers to grandparents – to join the study to increase knowledge of how genetics and shared living environments shape people’s lives in Scotland affects.

Professor Andrew McIntosh, a member of the MQ Science Council, is a co-investigator of the study:

Generation Scotland is opening recruitment for The Next Generation! Encouraging both families, adults and young people (12 years and over) to engage, so that researchers can better understand the health and mental health of individuals living in Scotland. It will be the largest study of its kind in Scotland. The study volunteers have the advantage of being able to complete their assessments online, from anywhere, at any time of their choice.

Generation Scotland has been running since 2006 and has already helped develop potentially life-saving treatments. The new call for participants is open to anyone living in Scotland. Young people aged 12 to 15 can join for the first time, as long as their parent or guardian also agrees.

After completing an online questionnaire, participants will be sent a ‘spit kit’ to collect a saliva sample, which will then be returned to the laboratory for genetic analysis.

Through access to medical records, scientists will be able to analyze data about medications, vaccinations, past illnesses and hospital visits.

To help understand the social and economic impacts on health and well-being, the team can also look at education, work and census records. This will be done only with the permission of the study participant.

Experts say it’s important to examine well-being because it covers both mental and physical health and generally indicates how well people are feeling about their lives.

Generation Scotland was originally set up with support from the Scottish Government and is based on a collaboration between Aberdeen, Dundee, Edinburgh and Glasgow, NHS Grampian, Greater Glasgow and Clyde, Lothian and Teesside and Public Health Scotland.

The study is led by a team based at the University of Edinburgh, and more than 24,000 people from 7,000 families are currently taking part. The team hopes to increase this figure to at least 20,000.

Previous findings have helped develop a £10 protein test that could help predict the risk of stroke or heart attack up to eight years in advance.

The current expansion phase of Generation Scotland is funded by Wellcome and also supported by Health Data Research UK.

Professor Cathy Sudlow, Director of Generation Scotland, said: “By opening Generation Scotland to teenagers for the first time, we will develop a clearer understanding of their health and wellbeing. This is of particular importance following the disruption to young people’s lives caused by the pandemic. The online nature also means that anyone in Scotland – from Lerwick to Dumfries – can easily get involved.”

Study pushes origin of smallpox back another 2,000 years

Dieters who use rare diabetes drug Ozempic may face side effects

13 Gifts That Were Practically Made For Your Aquarius Friend