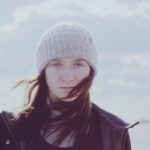 Suicide is considered one of the leading causes of death for young people (WHO, 2021). It is widely recognized that adolescents who identify as LGBTQ+ are more likely than cisgender, heterosexual peers (Berona et al., 2020; Garofalo et al., 1999; Hatchel et al., 2019; Jadwa et al.) Have a higher risk of self-harm and suicide. 2021; Taliaferro et al., 2019). Research by Miranda-Mendizabal et al., (2017) indicated that sexually oriented minorities were 2.26 times more likely to struggle with suicide than heterosexual adolescents.

Given the persistent levels of suicide risk among LGBTQ+ adolescents globally, it is important for specific countries or regions to understand the risk in their region. For example, a survey conducted in collaboration with a British LGBTQ+ charity (Stonewall) found that high numbers of LGBTQ+ teenagers have endorsed self-harm (65.3%), suicidal thoughts (73.8%) and attempted suicide (25.7%) (Jadava et al., 2021). however, such statistics are unknown in other countries.

Therefore, the primary objective of a recent Canadian paper was to assess the risk of suicide ideation and attempt using nationally representative data among LGBTQ+ adolescents aged 15–17 years in Canada. LGBTQ+ youth are believed to be at greater risk of suicide due to minority stressors (Mayer, 1993), with one major stressor being the discrimination that people from minority groups are likely to experience. Therefore, a secondary aim of the study was to find out whether the association between suicide and being LGBTQ+ was moderated by experiences of bullying. 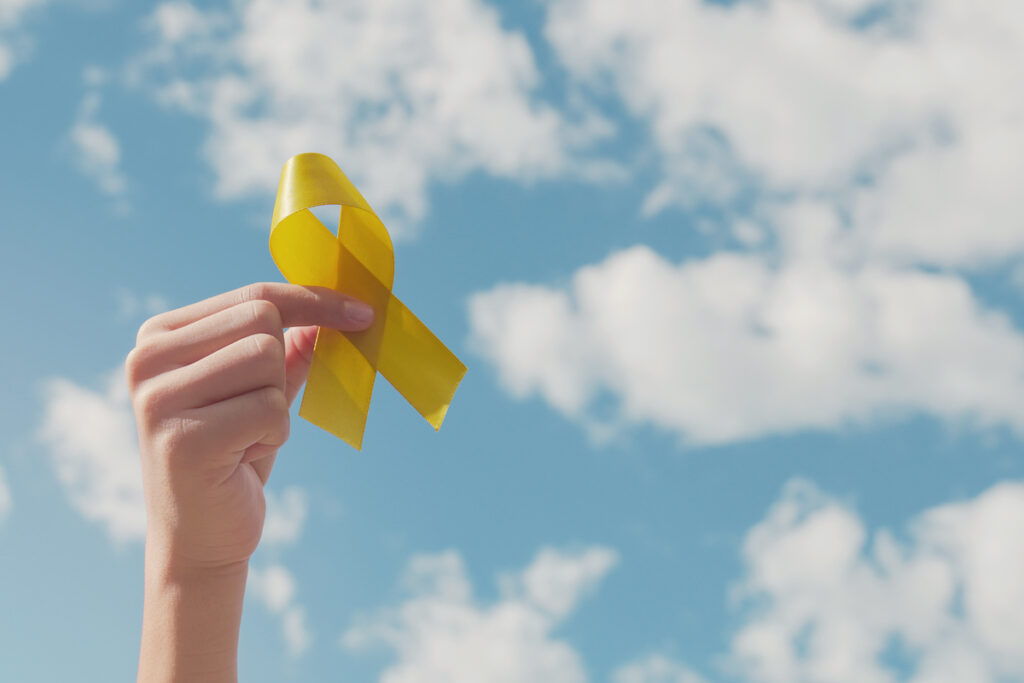 Suicide is the second leading cause of death for adolescents in Canada, yet the risk of suicide ideation and attempt is not known among LGBTQ+ youth.

Data were drawn from the Canadian Health Survey on Children and Youth (2019), which is conducted with all adolescents aged 12–17 years for whom informed consent or parental consent is obtained. After paragraph 2.2. Tri-Council Policy Statement: Ethical Conduct for Research Involving Humans (TCPS-2); The authors did not obtain ethical approval for this study. Under this article, ethics approval is not required if the data is publicly available or if the person of interest has no practical expectation of confidentiality.

As only adolescents aged 15–17 years were asked about sexual attraction and suicide, the authors used an age-stratified sampling method to include data from only those in this age-range. Key measures of interest included two binary variables considering suicidal thoughts in the past 12 months and lifetime suicide attempt; self-reported sexual attractiveness (men only; mostly men; equally women and men; mostly women; women only; unsure); and bullying and cyberbullying in the past 12 months. People who were not attracted to the opposite sex were classified as sexual minorities. Gender diversity was defined by self-reported sex that differed from the sex assigned at birth.

The main analysis included a modified multiplexed regression analysis to calculate the risk of suicidal thoughts and attempts for LGBTQ+ adolescents compared to cisgender, heterosexual peers; Controlling for socio-demographic factors and stratification based on sex assigned at birth. Further analysis explored the mediating role of bullying and cyberbullying in these associations.

The final sample for this study was 6,800 adolescents; Of which 99.4% were cisgender and 0.6% included gender diverse youth. The majority of these teens were heterosexual (78.6%), 14.7% were attracted to multiple genders, and 4.3% were unsure who they were attracted to. Only 68 women and 54 men are attracted exclusively to their respective sexes.

It was found that bullying and cyberbullying partially mediated the association between suicide and being LGBTQ+. However, this was only associated when the adolescent was gender diverse or who was attracted to multiple genders. 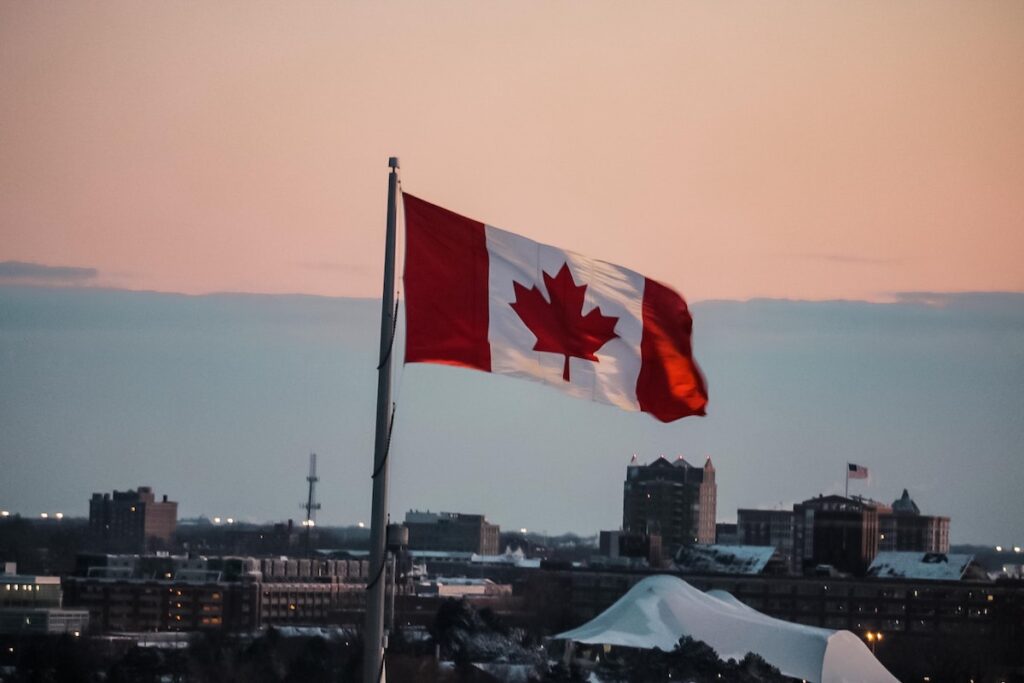 This study shows that Canadian LGBTQ+ teens are more likely to struggle with suicidal thoughts and behaviors than their cisgender, heterosexual peers.

This data suggests that Canadian LGBTQ+ adolescents are at higher risk of suicide. This is in line with the existing literature in this area. The authors concluded that:

Transgender and gender-nonconforming teens were at higher risk of both suicidal thoughts and suicide attempts than their cisgender peers.

Bullying and cyberbullying were partially mediated for youth with gender diversity and those attracted to multiple genders, the nature of the bullying was not examined. It is therefore unclear whether this represents evidence of minority stress within the sample. 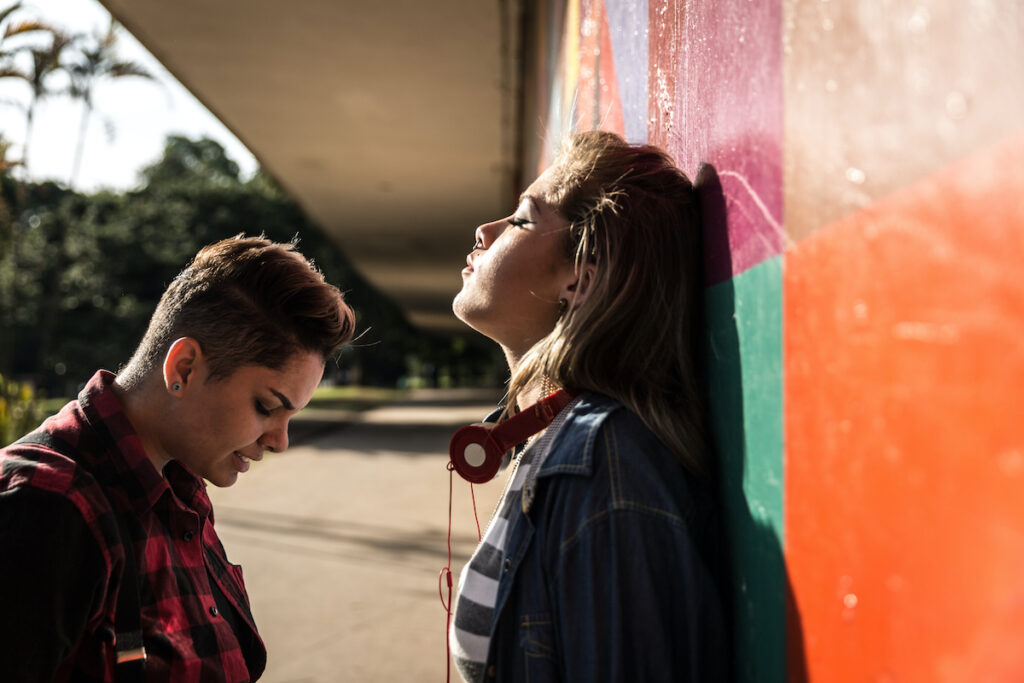 There appears to be an increased risk of suicide among transgender and gender diverse adolescents in Canada.

Kingsbury and colleagues (2022) conducted an important study that provides a clear overview of national suicide risk among adolescents aged 15–17. Using data from the Canadian Health Survey on Children and Youth (2019), a large number of LGBTQ+ participants were captured, offering a practical representation of suicide risk in this minority group.

While this study captured a large sample, some gender diverse adolescents were identified (0.6%). One issue is that “transgender” was defined by comparing gender assigned at birth and self-reported gender. This may miss people who identify with other gender diverse labels, (eg agender, non-binary), or who feel unable to self-report a different gender for whatever reason. It is possible that gender diverse adolescents may not be representative and a greater understanding of suicide risk in this group may be achieved.

It would have been beneficial if the survey had asked young participants about their sexual attraction, gender identity, and whether they had experienced any thoughts or behaviors related to suicide. Previous literature has indicated that sexual attraction may be identified at an earlier age (Calzo et al., 2006), as may gender-incongruence (Sorbara et al., 2020). Similarly, suicide may also occur in youth populations (Sole et al., 2015). Had this been included in the survey design, a more accurate understanding of suicide risk among LGBTQ+ adolescents could have been achieved. 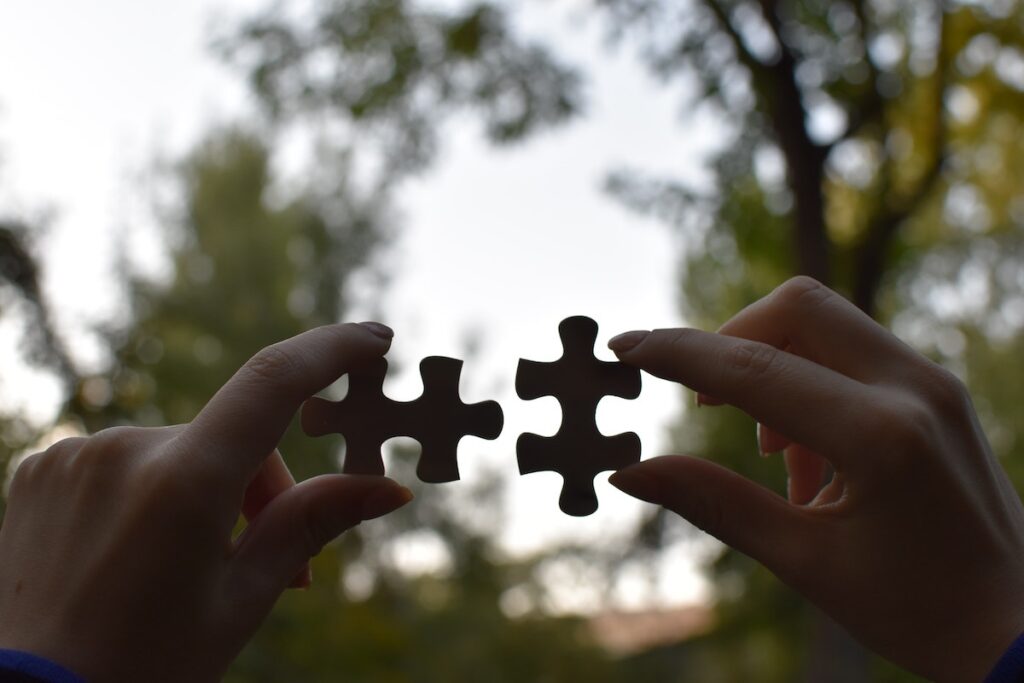 The study had a large sample of adolescents, although only a few of these were gender diverse.

A specific implication of this study is to promote the need for LGBTQ+ adapted suicide prevention strategies in Canada, confirming that LGBTQ+ adolescents are likely to be at higher risk than cisgender, heterosexual peers. Such programs could include gender-affirming care for sexually diverse adolescents, which has been associated with a reduction in suicide (Sorbara et al., 2020), as well as a focus on bullying and cyberbullying risk among LGBTQ+ adolescents Has happened. 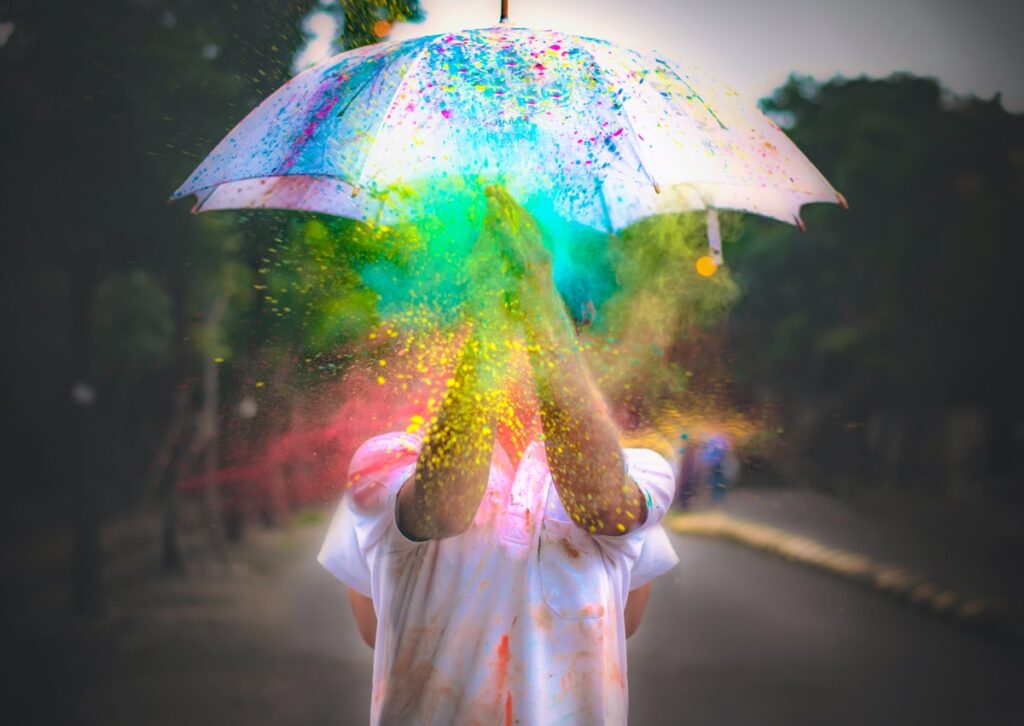